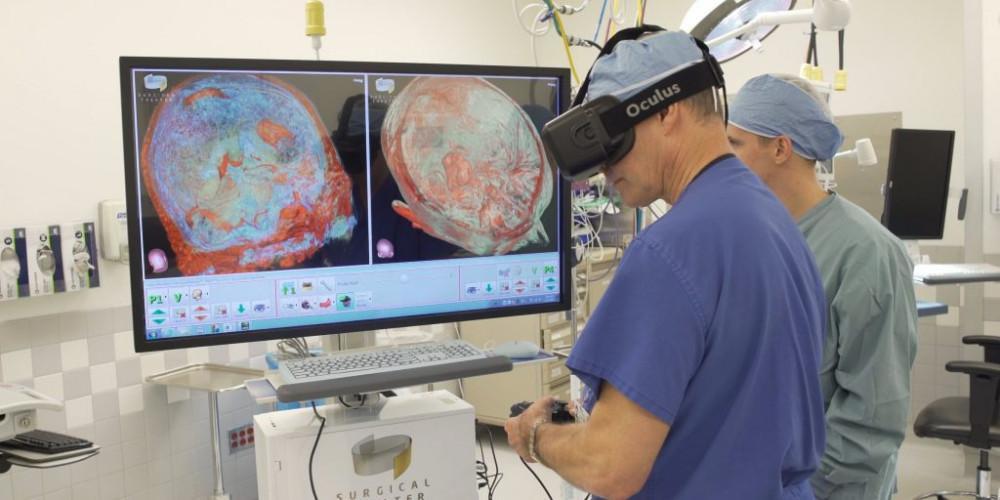 Just when we were ready to go to war with our kids over their habit-forming video gaming obsessions, the medical field may have given them the perfect comeback. Over the last few years it appears that the video gaming industry’s hugely popular virtual reality devices are proving to be a valuable in a surgical training context.

According to an article that appeared in the March edition of New Scientist, “Most surgical training involves reading textbooks, watching videos, practicing on plastic models or cadavers, and assisting in real operations. But this often isn’t enough. According to one estimate, more than 30 per cent of US trainee surgeons are unable to perform operations independently by the time they graduate.”

Besides giving surgical trainees more time in a realistic setting, VR also creates an amazing context for the real-life practice of surgical medicine. “Our research shows that virtual simulation is as good as or better than traditional training methods,” William Sheahan, director of the MedStar Simulation Training & Education Lab  in Washington, D.C. tells HealthTech.com.

“During VR training on MedStar’s program, Trauma: Yellow, the trainees are presented with seven emergency scenarios in 20-minute drills that are designed to immerse them in an emergency room environment and test their ability to quickly and calmly handle patients. Afterward, the team is debriefed with suggestions on how to improve and better undertake a real-life ER scenario. We plan to use VR for many other types of case-based learning and more complex emergency training,” Sheahan says. “In the next couple of years, I expect we’ll build a virtual world where we’ll be able to see important results.”

VR also shares the same tech space with augmented realty (AR). Augmented reality enhances experiences by adding virtual components such as digital images, graphics, or sensations as a new layer of interaction with the real world. Contrastingly, VR creates its own reality that is completely computer generated and driven. VR also requires the use of a headset and a handset to direct the user around the VR environment.

Augmented reality has quickly moved out of the training class and is now being implemented real-time. Last month surgeons in Texas used AR to make invasive surgery less invasive for a patient. A three-dimensional image that showed the complex anatomy of the area being treated was laid over that area. It allowed for an endoscopic surgical procedure that was remarkably precise and less invasive. As surgeons use AR more frequently you will no doubt see significantly improved results in complex surgeries and the patients’ recovery.

If you have any questions about surgery or a medical procedure don’t hesitate to call the expert team of medical professionals at Desert West Surgery at 702-383-4040. 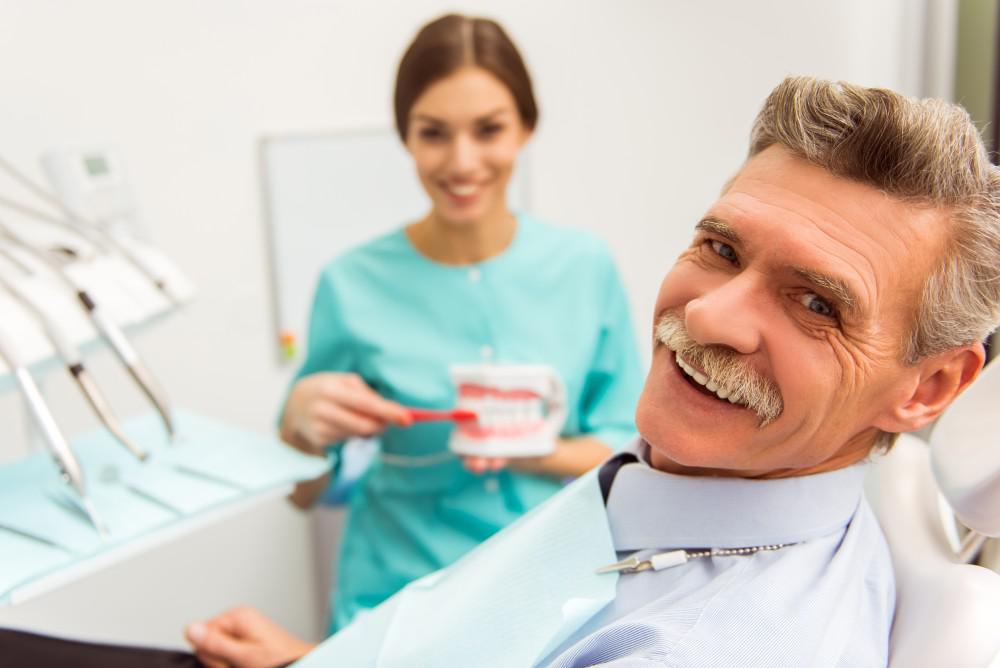 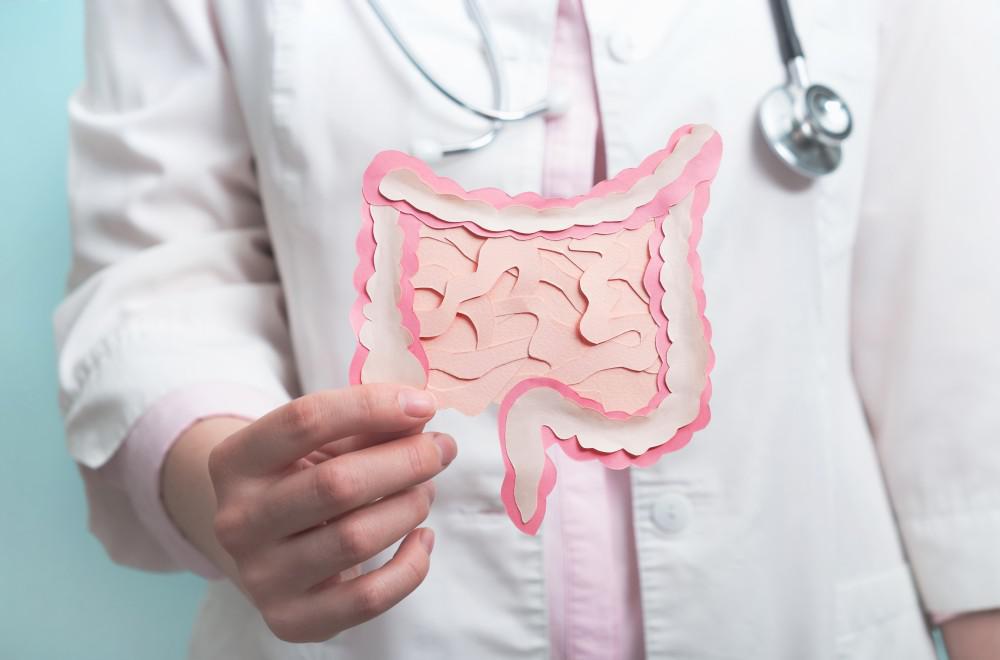 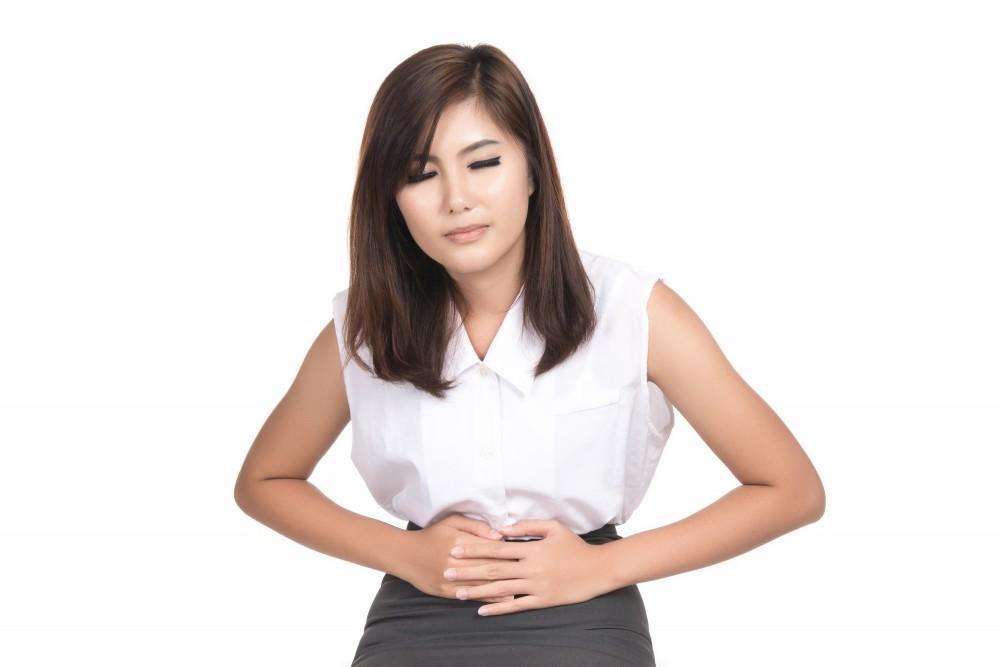